It’s cold as shit, so I figured I might as well sight, edit and upload my vacation photos from Venice, several months ago. There’s far too much to reshare here, but you can see them on my Flickr. Highlights include: 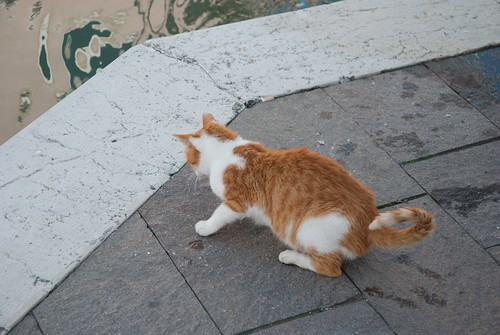 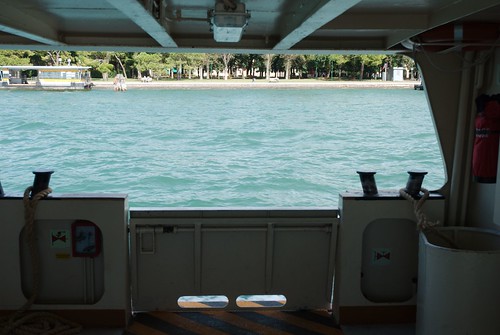 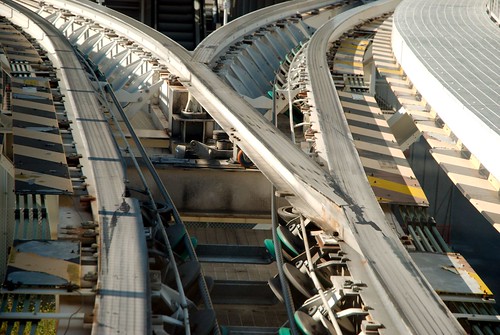 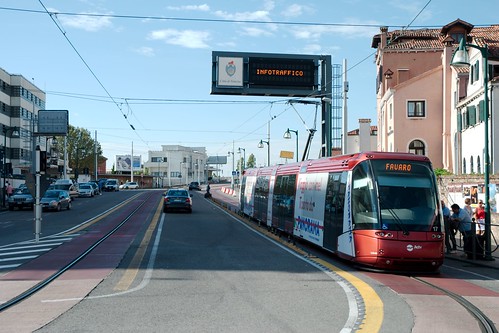 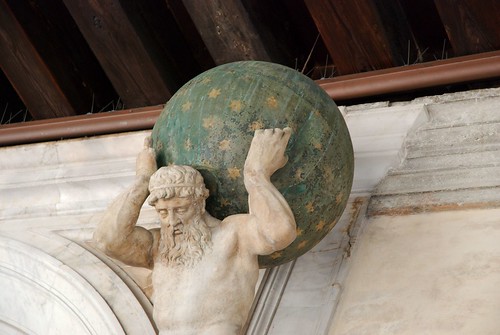 During a recent stay at the hospital, I had the opportunity to experiment a bit with watercolour. Never really having painted before, it turned out to be much fun and also yielded some results that I can show without being ashamed. They are already buried in the deep, dark tunnels of DeviantART, but now I have my own personal blog, I believe they deserve to be on it. 🙂

This here was my first attempt to paint one of my railway photos, and it shows. Colour’s too thick in most places and many things lack structure (like the tracks, for example). By the way, the station shown is Usti n. L. (Czech Republic), and shows my first sighting of a class 380 multi-current engine.

Number Two I like better. It shows a E.444R (“Tartaruga”) in Roma Termini station. I like the FS colouring scheme quite a bit, and the tracks turned out better this time around.

Going back to Czechia, this scene is based on a photo taken in Prague. I don’t really like it, but apparently some other people do. Man, people are hard to paint.

And last but not least, there’s this scene at Praha hl.n., which unfortunately my scanner didn’t really like. I think I overcompensated for my earlier over-colouring and used too much water this time around in many places.

What I want to try next is a more naturalistic style, compared to the rather cartoonish style I’ve been doing so far. I have my own set of watercolours now, so nothing can get in my way.